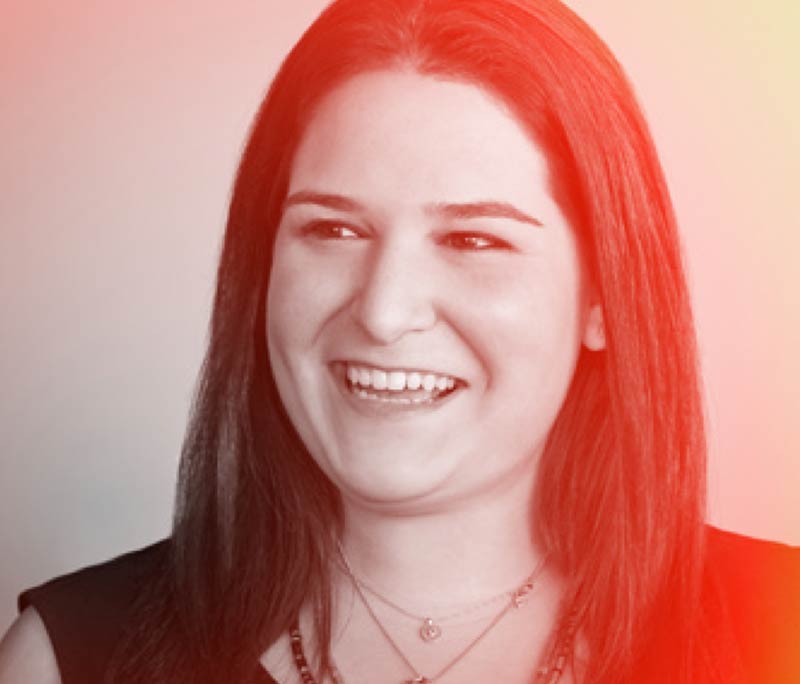 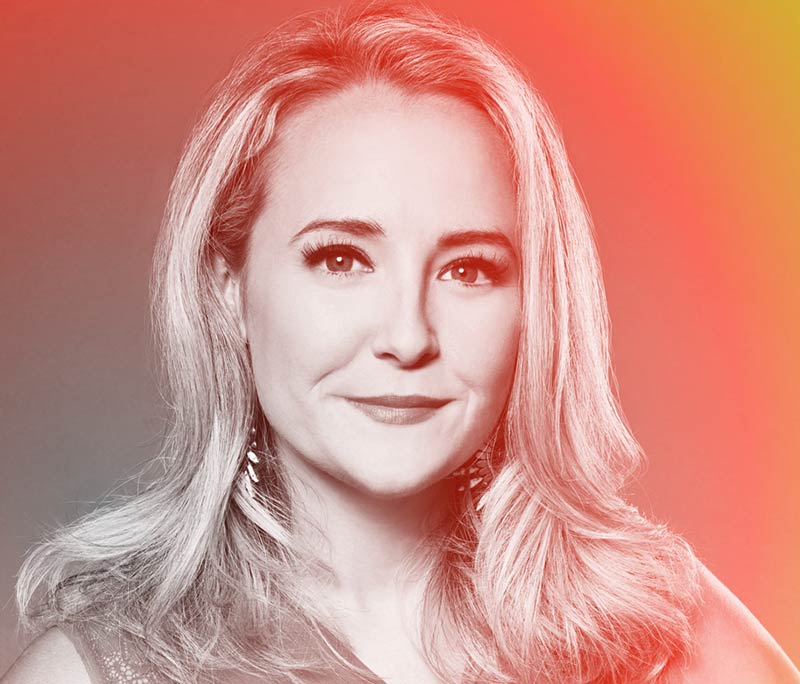 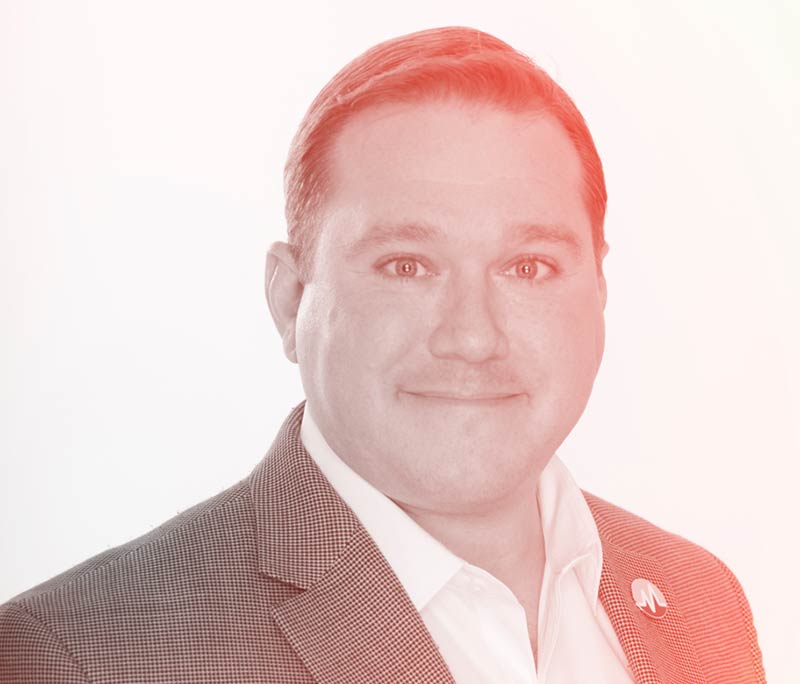 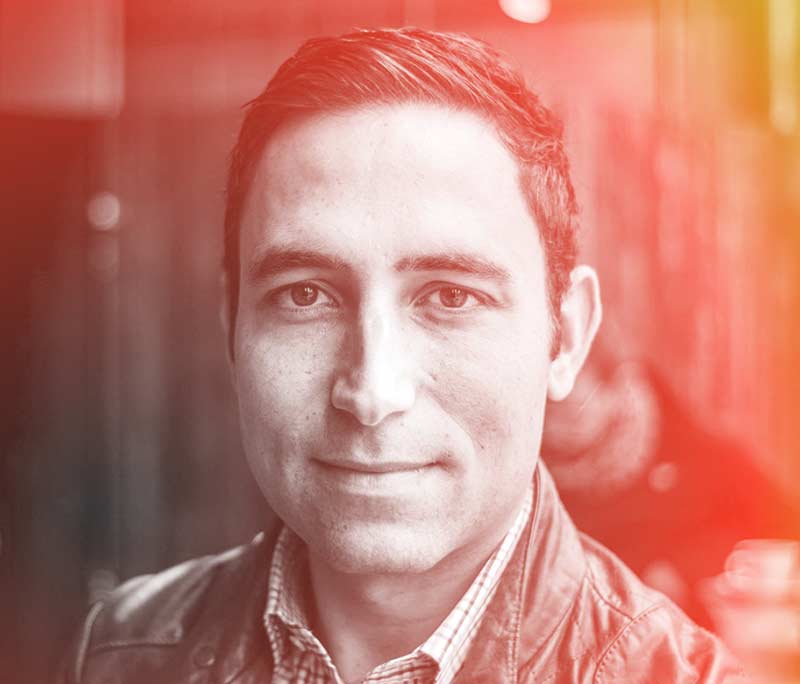 Emcee and Moderator, Entrepreneur, Author, Investor, and CPO at Adobe

Scott Belsky is an executive, entrepreneur, author, investor, and now serves as Adobe's Chief Product Officer. Scott's passion is to make the creative world more productive, connected, and adaptive to new technologies. He founded Behance, the leading online platform for the creative industry to showcase and discover creative work, and served as CEO until Adobe acquired Behance in 2012. He is a Venture Partner with Benchmark, and is an early advisor and investor in Pinterest, Uber, sweetgreen, and Periscope as well as several other startups. He is the author of Making Ideas Happen and The Messy Middle, and founded 99U, a publication and annual conference devoted to productivity in the creative world.

Rebecca Kaden is a Managing Partner at Union Square Ventures, a thesis-driven Venture Capital firm based in New York City. She invests in businesses using technology to broaden access to knowledge, capital, and well-being. Rebecca was born in New York City. She studied English and American Literature at Harvard and received her MBA from Stanford.

Lisa Skeete Tatum is founder and CEO of Landit, a personalized career pathing technology to increase the success and engagement of women and diverse groups in the workplace. The platform offers a turn-key "one size fits one" solution that enables companies to attract, develop, and retain high-potential diverse talent. She is a member of the Kauffman Fellows Class 4 and a 2012 Henry Crown Fellow of the Aspen Institute. Previously, Lisa was a General Partner for over a decade with Cardinal Partners, a $350M+ early stage healthcare venture capital firm.

She has been featured in the Wall Street Journal, Forbes, Fast Company, Vanity Fair, Fortune, Inc., CNBC, and BBC Business and named one of the Most Impressive Women Entrepreneurs by Inc. Magazine. Landit was named one of the Top 10 Innovations That Made Women's Lives Better by Fast Company. Lisa received her BS in chemical engineering from Cornell University and her MBA from Harvard Business School.

Alexa von Tobel, CFP® is founder and managing partner of Inspired Capital and the New York Times-Bestselling Author of Financially Fearless and the upcoming Financially Forward. Prior to Inspired Capital, Alexa founded LearnVest in 2008 with the goal of helping people make progress on their money. After raising nearly $75 million in venture capital, LearnVest was acquired by Northwestern Mutual in May 2015 in one of the biggest fintech acquisitions of the decade. Following the acquisition, von Tobel remained CEO of LearnVest and assumed leadership duties at Northwestern Mutual as the Chief Digital Officer. Alexa has appeared on the cover of Forbes Magazine, been interviewed on NPR's How I Built This and been featured in a wide variety of publications from The New York Times to Vogue.

She is a member of the 2016 Class of Henry Crown Fellows and an inaugural member of President Obama's Ambassadors for Global Entrepreneurship. Alexa has been honored with numerous recognitions including: Fortune's 40 Under 40, Fortune's Most Powerful Women, Forbes' 30 Under 30, Inc. Magazine's 30 Under 30 and World Economic Forum's Young Global Leader.

Originally from Florida, Alexa attended Harvard College and Harvard Business School before settling in New York City where she currently resides with her husband and children.

Daniel is CEO and co-founder of Modernizing Medicine, Inc., a healthcare IT company that is revolutionizing the way in which healthcare information is created, consumed and utilized to increase practice efficiency and improve patient outcomes. Founded in February 2010, Modernizing Medicine has grown to approximately 750 employees and has raised over $332M in total investment.

An entrepreneur, Daniel has a BS in Applied Economics from Cornell University, where, as an undergraduate, he co-founded Blackboard Inc., raised over $100M in venture capital and in 2004 helped take the company public on the NASDAQ (BBBB). In 2011, Blackboard was sold for $1.6B.

Active in the local community, Daniel serves as the Vice-Chairman of the Board at the South Florida Science Center and Aquarium and is on the Board of Directors of the United Way of Palm Beach County. 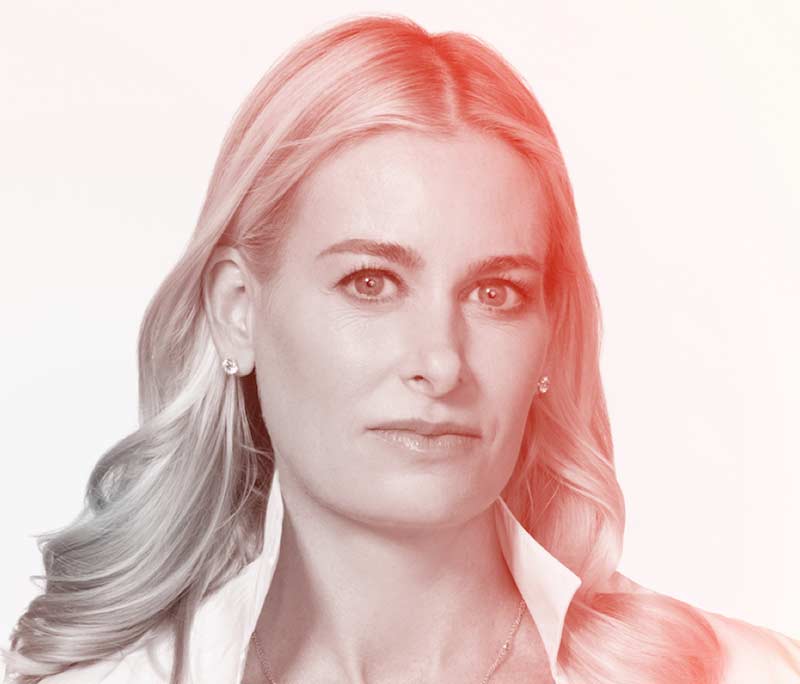 Gwen Whiting co-founded The Laundress in 2004 with her business partner, Lindsey Boyd. Gwen spearheads brand creation, including branding and product design, product development, and production. Whether customers are doing their laundry, cleaning their homes, or organizing their belongings, Gwen is obsessed with identifying new and innovative ways to improve their experience of home keeping. Gwen identifies and oversees collaborations with top artisans, textile scientists, and fragrance houses, who help realize the company’s vision. She develops visual and written materials, and is also involved in communications across all of The Laundress’ channels. Gwen is dedicated to creating a brand experience that fulfills the company’s commitment to caring for its customers, the things they love, and the planet. 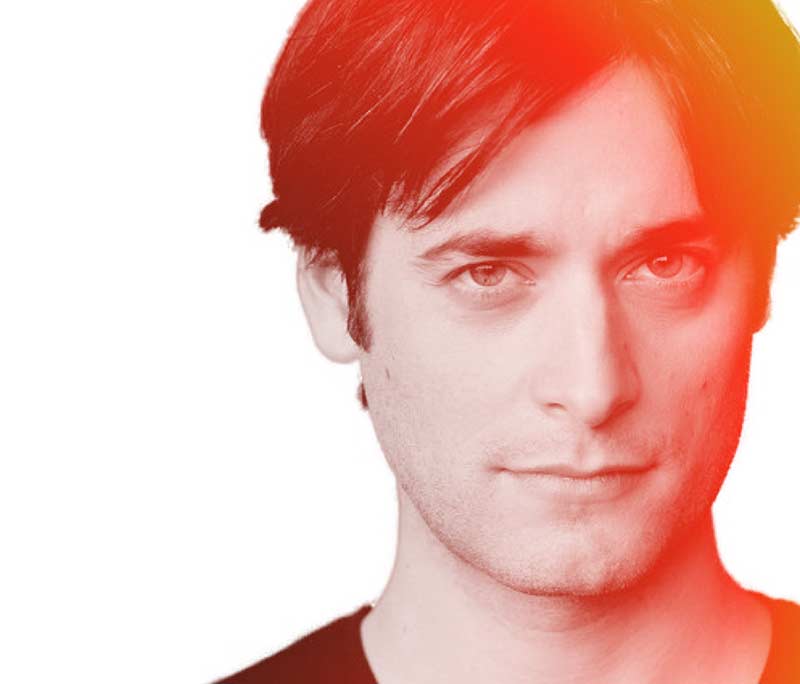 Stephan Paternot is co-founder & CEO of Slated, the world's first online film finance marketplace, and best known for co-founding one of the first Internet community sites, theglobe.com, in 1994, which set stock market history. In 2001 he published his memoir, A Very Public Offering, detailing his experience at theglobe.com. A Very Public Offering was updated and reissued in 2018 in conjunction with the worldwide release of the National Geographic Television series Valley of the Boom, in which Paternot is featured as a character. Stephan is a Cornell University alum. 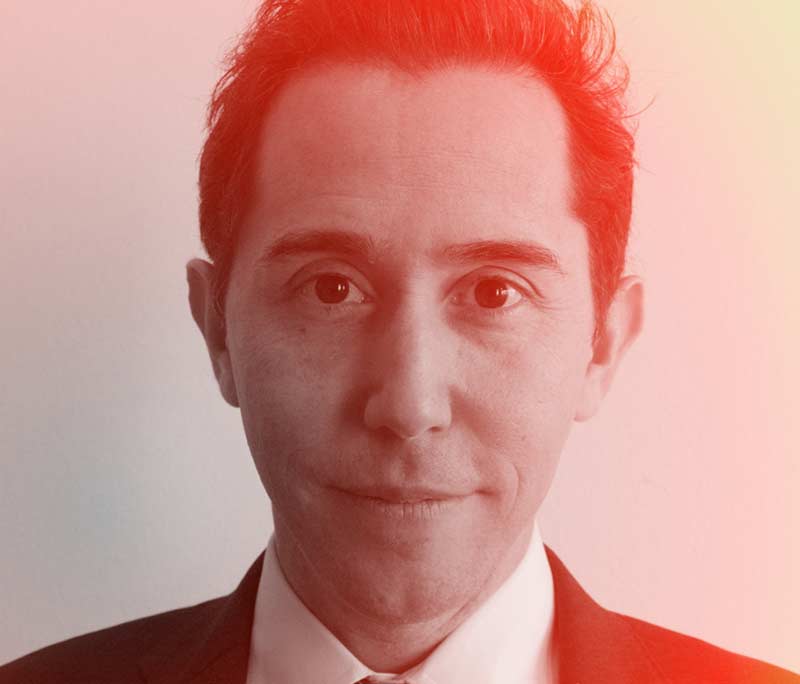 Growing up in Palo Alto, MediaRadar Co-Founder and CEO Todd Krizelman was born and raised near the epicenter of technology and innovation. Krizelman founded MediaRadar in 2007 with veteran web architect Jesse Keller. MediaRadar is a sales enablement tool, providing brand intelligence and prospecting advice.

A graduate of Cornell University and Harvard Business School, Todd is best known as a co-founder of one of the world's first social media websites. Todd and his business partner, Stephan Paternot, founded TheGlobe.com during their undergraduate career. He led the site from its inception to taking it public on NASDAQ in 1998.

Todd is a recipient of the Ernst and Young Entrepreneur of the Year Award and was in the inaugural class of NYC Fellows.